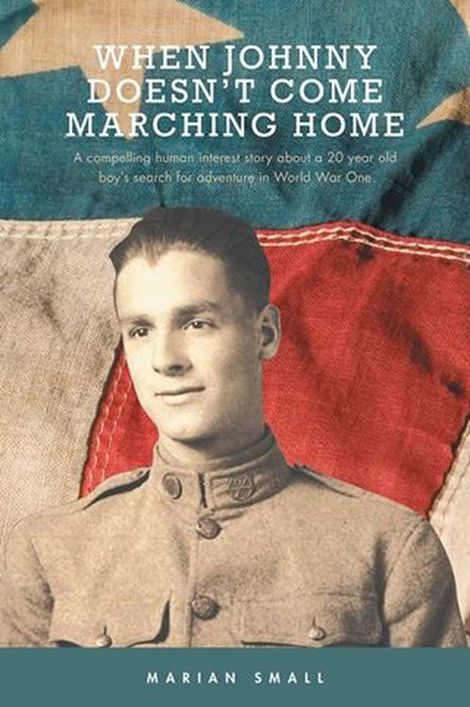 ​
When Johnny Doesn't Come Marching Home is an account of John Russell Small's experiences before, during, and after World War I as told by his daughter Marian Small through the letters, diary entries, and stories John shared before his death in 1978. This unique book is filled with tales of wonderment and love, and later disillusionment when John Small came home from the Great War as a disabled and emotionally-altered man.

In 1978, sixty years after the signing of the armistice between the Allies of World War I and Germany, Marian Small, daughter of 1st Sergeant John Russell Small, a veteran of a war that was to end all wars, inherited her father's collection of memorabilia dating back to the time he enlisted in the Ohio National Guard in 1916. Among the findings were photographs, postcards, and the original letters her father had written to his parents and his sweetheart Mary as well as a diary she gave him and that he carried with him when he was sent over to France in 1918.

At the age of 89, Marian Small set out  to tell the nearly 100 year old story of her father as a 20 year old man whose love of adventure took him in 1916 to the Texas/Mexican border to join Brigadier-General John J. Pershing in the pursuit of Pancho Villa, the Mexican bandit, and then in 1918 to the trenches in France during the First World War. 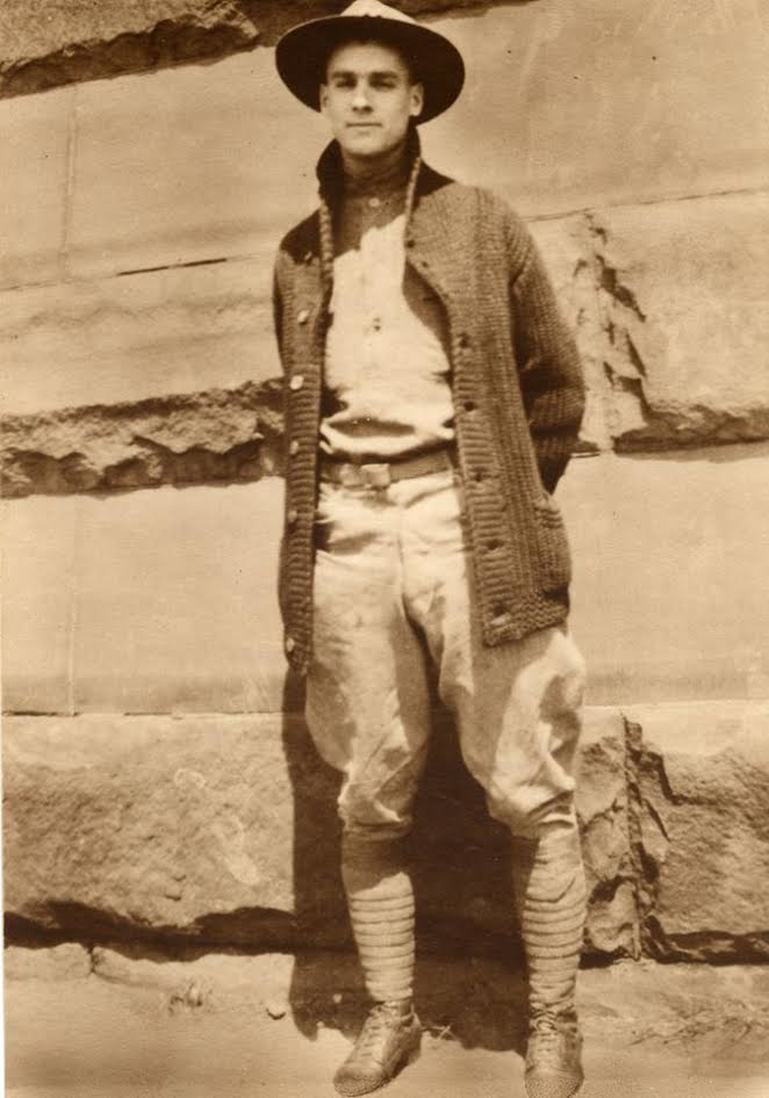 As Marian states in her introduction, “It is a story that needs to be told in recognition of and to honor the memory of a valiant soldier.” These writings are especially revealing as they describe mundane daily military life as well as the terrifying experiences fighting day and night through rain and mud in the various trenches in France's No Man's Land.

In addition, John's writings enable readers to receive a personalized eyewitness account dealing with conditions at the front, trench warfare, daily life, personal concerns, inner feelings, the love, the doubts, the faith, the pain, and the bravery that shaped him. 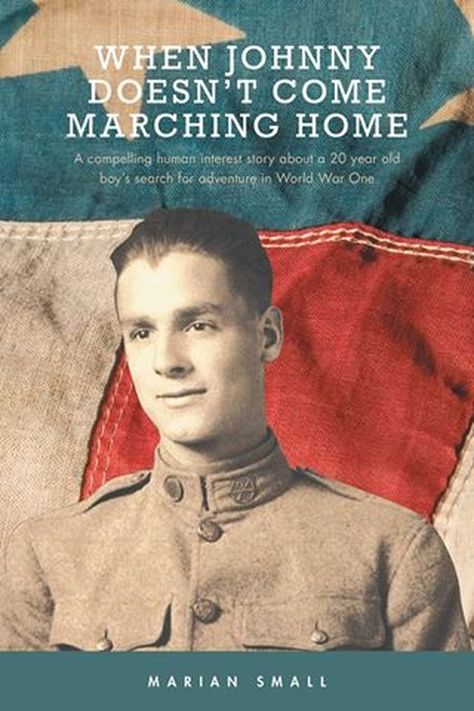 About The Author
Book Reviews and Interviews 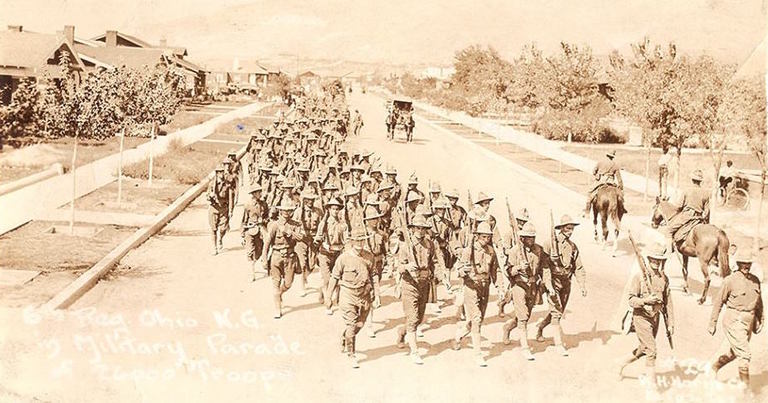 John kept his diary with him on the many nights when he led his platoon as they marched for miles in the dark, in rain and mud, to the various trenches in No Man’s Land. Even in the vermin and rat-filled trenches, with the sounds and dangers of the war going on all around him, he continued to write in his diary, as well as in his letters describing in detail the war as he was witnessing it. 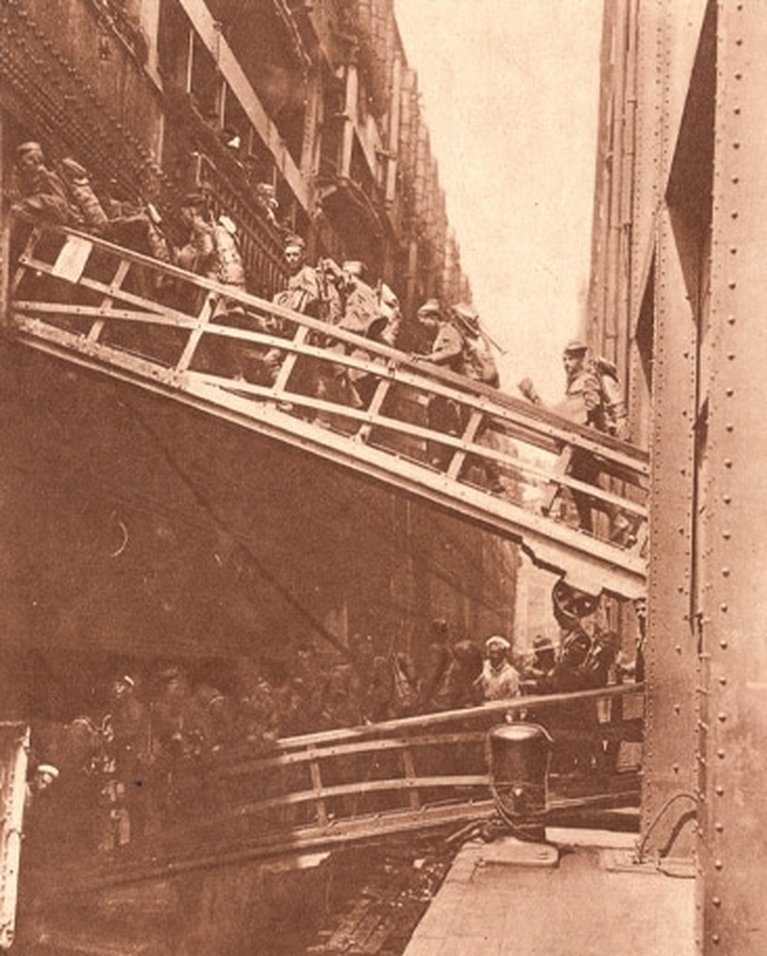 ​Mary Small (John's wife) gave him a diary before his departure to France and he wrote in it faithfully. The diary was by his side as he sailed across the ocean aboard the Pocahontas, when he marched to the various trenches in No Man’s Land, and when he woke up in a hospital in France after going Over the Top and getting severely wounded. ​ 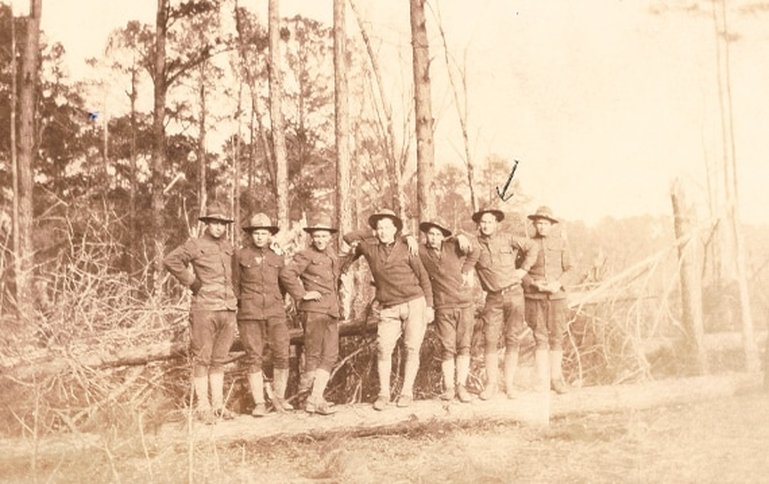 Unfortunately, Johnny didn't come marching home as he sustained a serious injury while fighting in the Argonne Forest drive with his company on September 29, 1918. Fragments from an explosive shell broke his left leg and inflicted a deep wound in his right leg. He was forced to endure six months in four different hospitals in France and after his return to the United States he had to undergo another year and eight months in four hospitals. 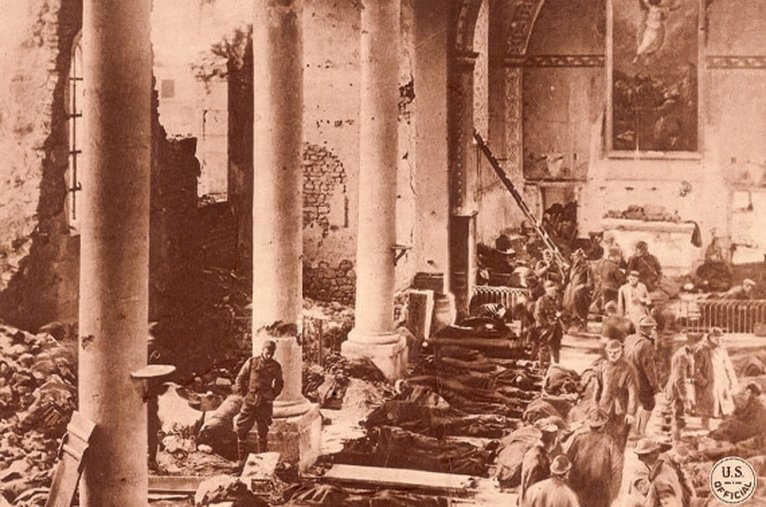 ​Once home, John had difficulty in securing employment not only due to his injury, but also the economic situation of the early and late 1920s and the Depression during the 1930s that made employment rare. Sadly, John was also deprived of a full pension because proof of his disability was judged to be lacking.

John Small's life was a testament to what the strength and will of any person can accomplish, even in the face of calamity. His letters and the entries in his diary have been published as a reminder of the valor that built this great country of ours and as a tribute to the people who continue to fight for its founding principles and to honor the memories of every soldier who has served their country. 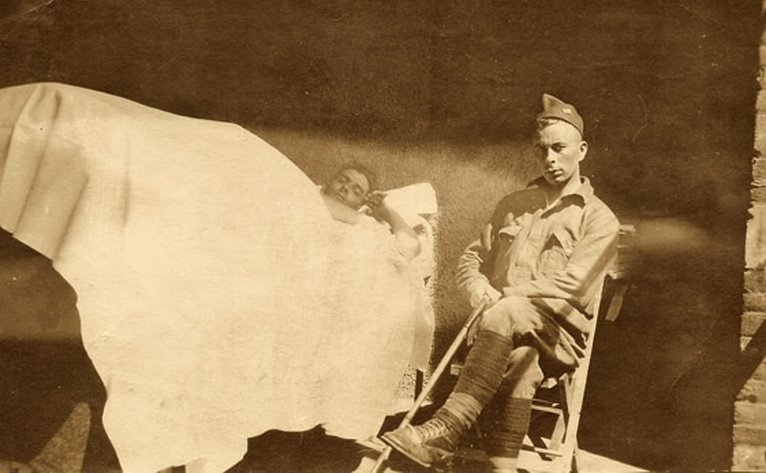 This book tells of a brave soldier's testimony of his war experiences, which in itself is fascinating, but there is also something else. Due to Marian's extensive research, interwoven into the narrative are several historical tidbits that give us a better understanding of the war.

When Johnny Doesn't Come Marching Home is a compelling human interest story that recognizes the valor of the doughboys in WWI. Those who returned to the country they loved faced many hardships, including the Great Depression. The war, however, had given them the will to survive and it was through them and their stubbornness, frugality, pride and a firm belief in disciplining their children so that a generation was born in the aftermath of World War I that would grow up and after a second World War, became know as the greatest generation.

Although John Small’s incredible story took place nearly 100 years ago, it is still relevant today as American troops continue to be deployed around the world in harm’s way. WHEN JOHNNY DOESN'T COME MARCHING HOME is certain to appeal to military history buffs, veterans, their families and friends, and readers who enjoy a compelling tale. 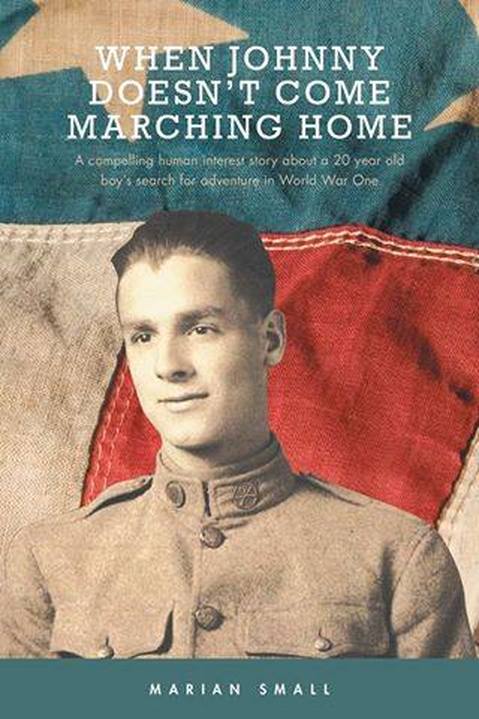