​The author, Marian Small working on the final changes of the book.

Marian Small was born in Cleveland, Ohio and she has been writing for most of her life. She began her 25 year business career as a secretary, a cashier and manager of a Detroit mortgage company, and as an Operations Manager of a Florida stock-brokerage firm. She moved to Beverly Hills, Calif. with her the 10-year-old son from her first marriage and became the Administrative Assistant to a Vice-President of the Regional Office of the same brokerage firm, which entailed frequent stints within the Wall Street office.  She married again in 1973, at age 46. She and her husband shared a 34-year long marriage before they divorced. After surviving breast cancer and minor strokes, Marian resumed writing at age 86 and has been writing ever since. 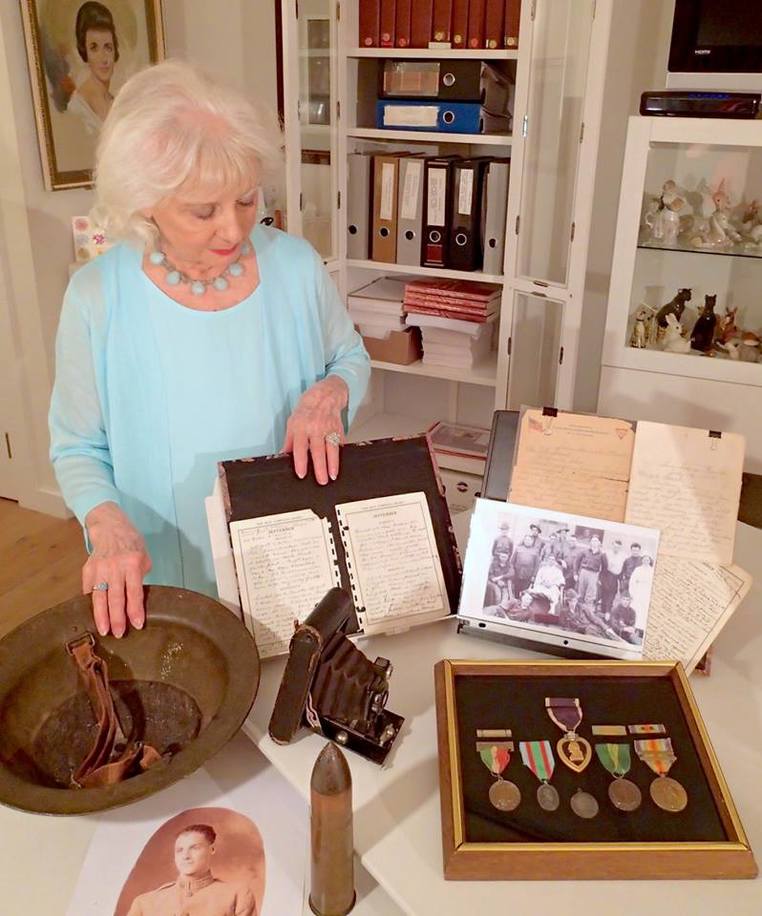 Marian Small with some of her father's memorabilia.
"When Johnny Doesn't Come Marching Home" is written from John's diary and letters. It is a heartbreaking and compassionate story, written in John's own words, that will bring the utter devastation of World War I to life. Even the young soldiers of today can relate to this story of a young boy of 20 whose adventurous spirit took him to the Mexican border to chase and capture Pancho Villa, the Mexican bandit, and later to the trenches of Verdun, France.

John's 'sweetheart', Mary, had given him a Diary in 1918 which he wrote in faithfully each day as he was experiencing the sounds and the horrors of War, and afterwards as a wounded soldier in the hospitals of France who was unable to come 'marching' home.

Marian was awarded the 2016 Freedoms Foundation National Award of the George Washington Medal of Honor. 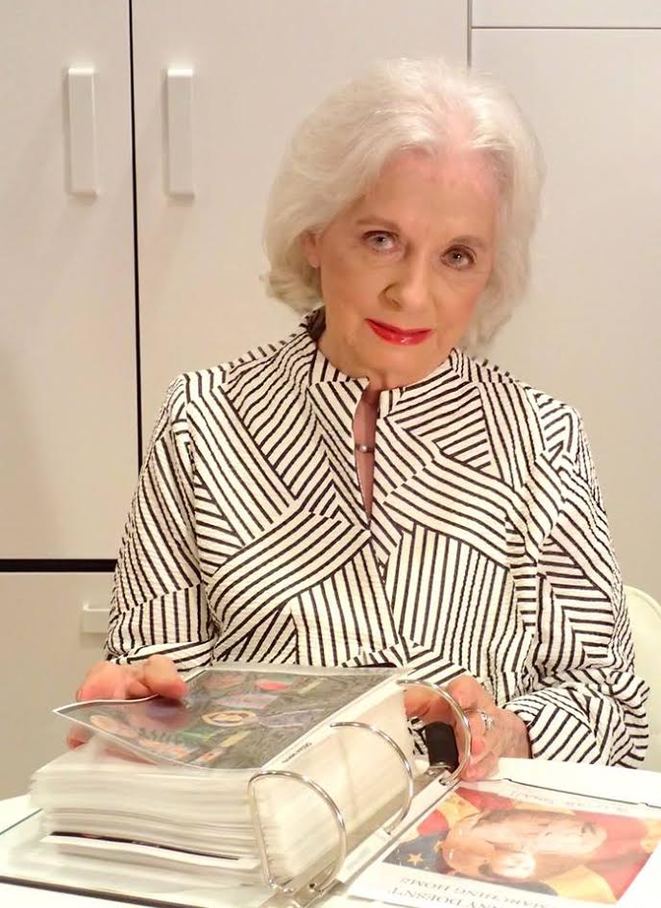 ​
Marian has been writing all her life, but When Johnny Doesn't Come Marching Home is the first book that she has published.  She hopes you will enjoy reading the true story about her father, First Sergeant John Russell Small.